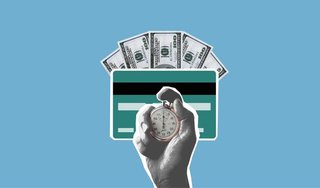 Below we summarize the key points made by the speakers. We hope this information will be useful for you, our dear clients and partners, in planning your participation in the Ukrainian capital markets.

Amidst the war, Ukrainian startups strive for success and save lives’

Euromoney recognised ICU as the leader in three nominations in Ukraine