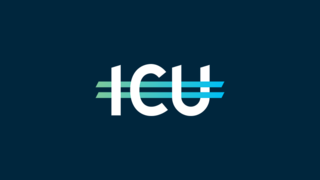 The exit is currently being finalised

Given the current situation, and for reasons that should be apparent, ICU has already announced the exit from its investment in Burger King international franchise, covering CIS countries, including Ukraine and the transaction is currently being finalised.

American company Restaurant Brands International is also part of this joint venture with ICU in Burger King and has also recently announced its plans to exit the investment.

ICU stands in solidarity with our people and are firmly against russian aggression. The developments mark a sad turning point in Europe and our history. This war has already resulted in gross fatalities across the nation and destroyed critical infrastructure, with no signs of abating. It has significantly undermined the relationship between the russia and the world, creating unprecedented levels of volatility for the foreseeable future.